Right now things can change fast - To get info even faster, join our 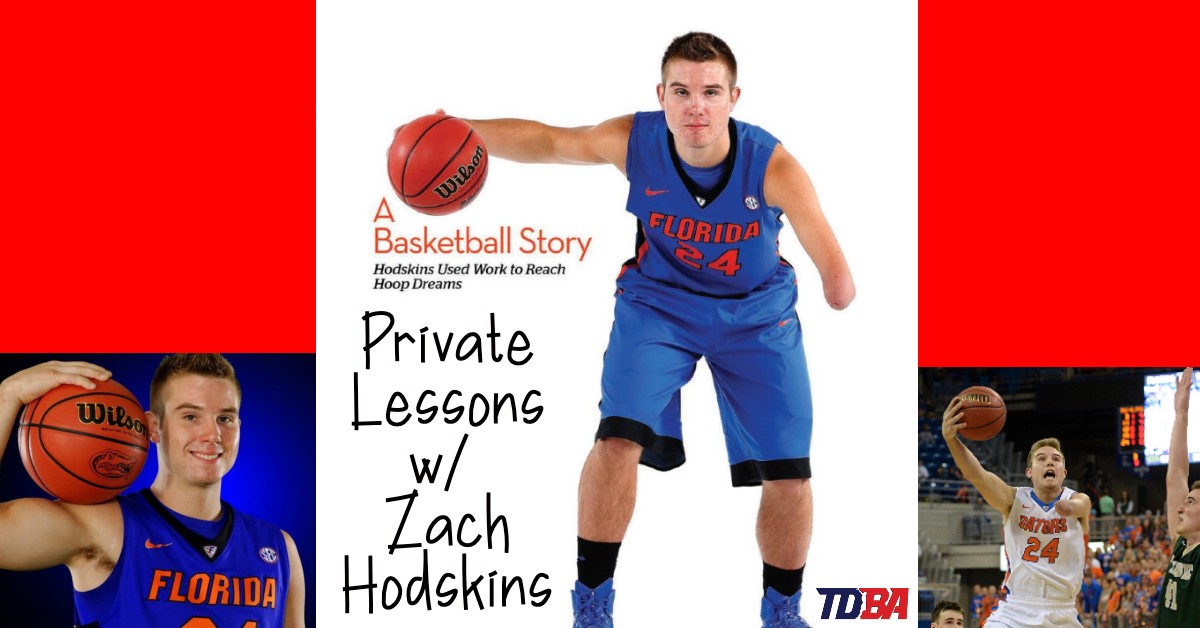 Zachary Hodskins is a former professional FIBA basketball player and former University of Florida Guard for current Chicago Bulls Head Coach Billy Donovan. Through hours of hard work and dedication to the game of basketball, Hodskins has defied the odds and became a Division-1 and professional athlete despite being born without the lower half of his left hand. His inspirational story has been featured on ESPN, Sports Illustrated, Bleacher Report, Good Morning America, CNN and many others throughout the years. Hodskins first made headlines when the 6-foot-4 guard out of Alpharetta, Ga., committed to the University of Florida out of Milton High School (one of the state’s power-house basketball programs) as a preferred walk-on. Since he was just 13, Hodskins spent his time playing in the national AAU circuit around the country where he gained media buzz and attention from various NCAA programs. Hodskins would go on to play for the Florida Gators, facing off in the SEC against top competition. Hodskins would eventually progress into a professional career in China and Germany after his time at Florida. Zach Hodskins Joins TDBA Coach the Coach Program - Trainer Training - Coaches Coaching Coaches Certification. Zach learning from Coaching Legend Florida Basketball Legend and scoring champion Teddy Dupay 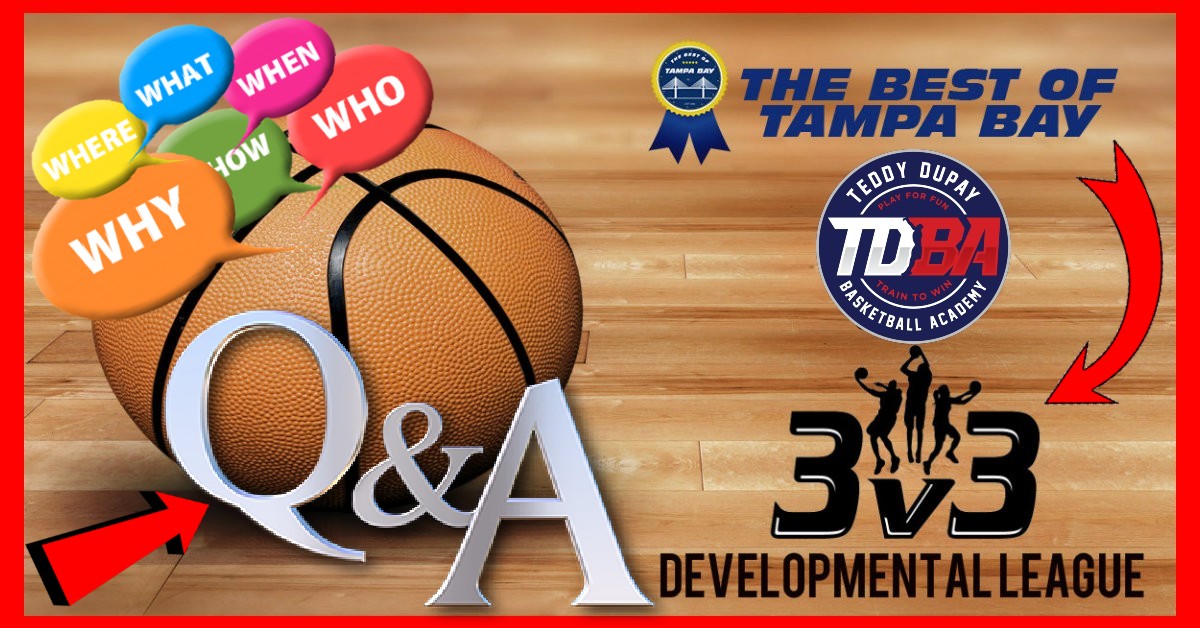 We always want to help our parents and potential TDBA Members understand what is happening. Communication is key, especially in these times. This posts explains the WHO - WHAT - WHEN- WHERE- HOW- WHY & NOW for the TDBA 3on3 Developmental Basketball League in Tampa, Florida #BIGGERthanBasketball! 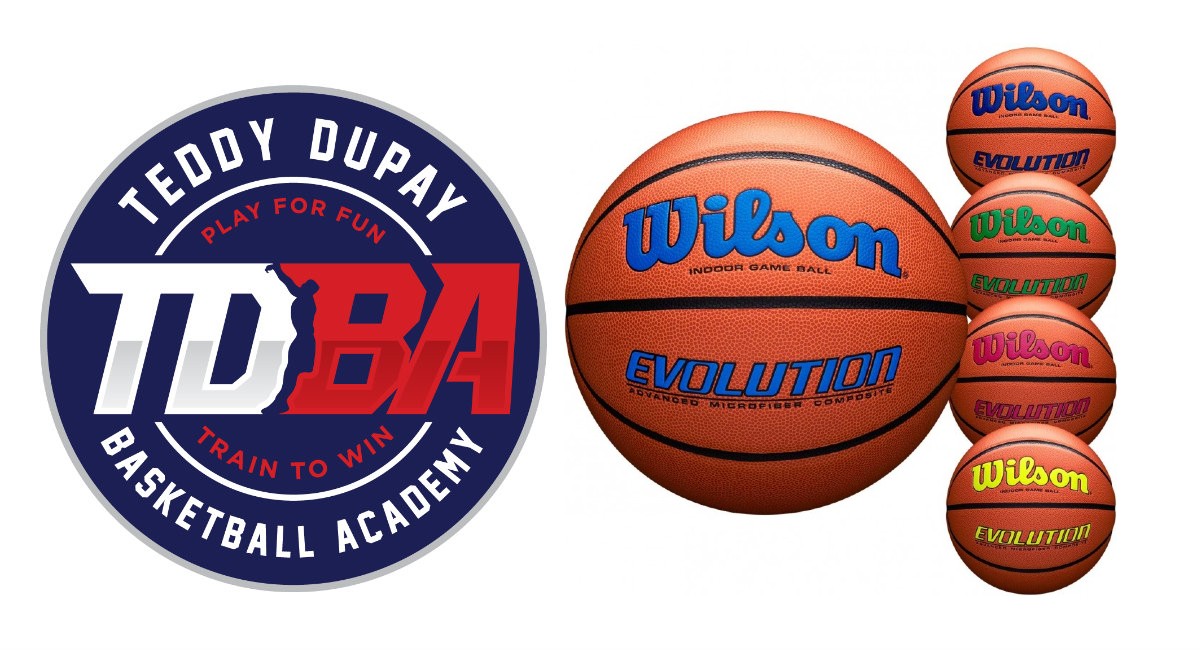 Five (5) Phases of Growth in the Evolution of Basketball Players 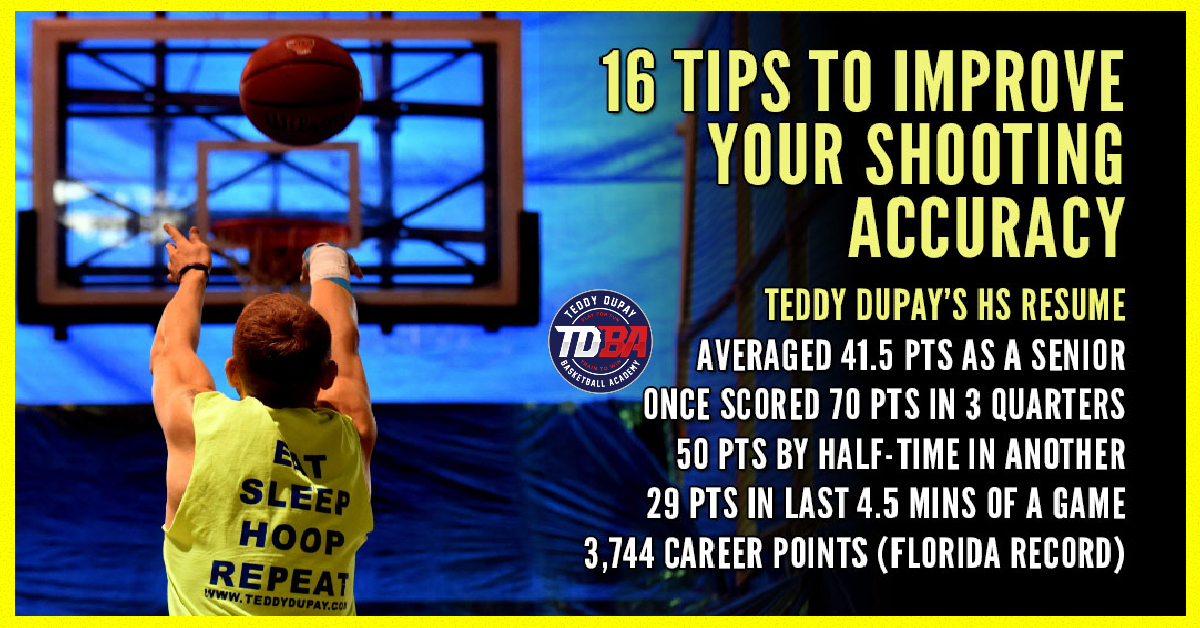 Tips - To Get More Shots Off

Virtual Learning - Webinar teaching kids, players, parents and coaches the "little things" that will help increase scoring by shooting more & finding those extra shots in the flow of the basketball game. 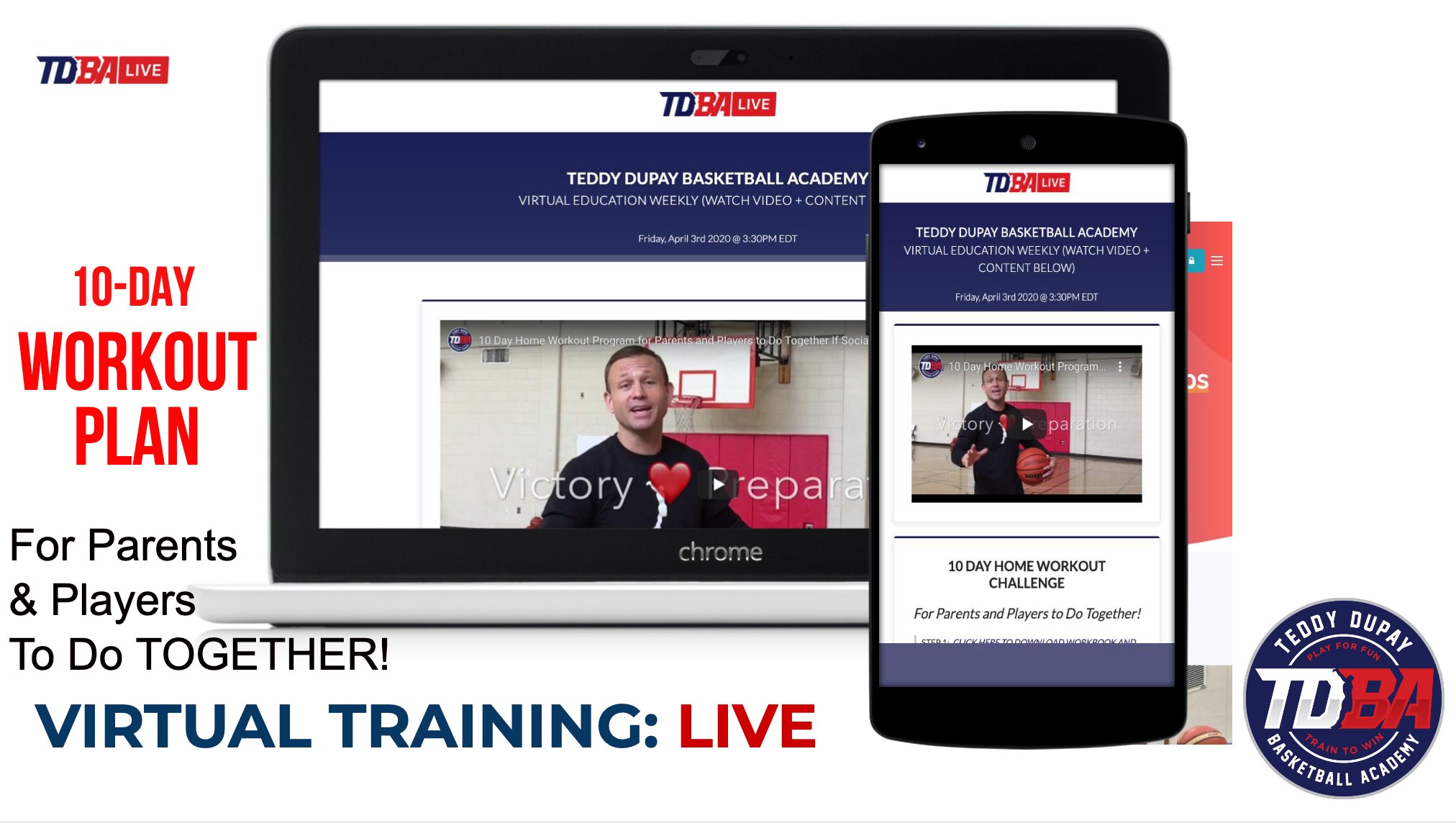 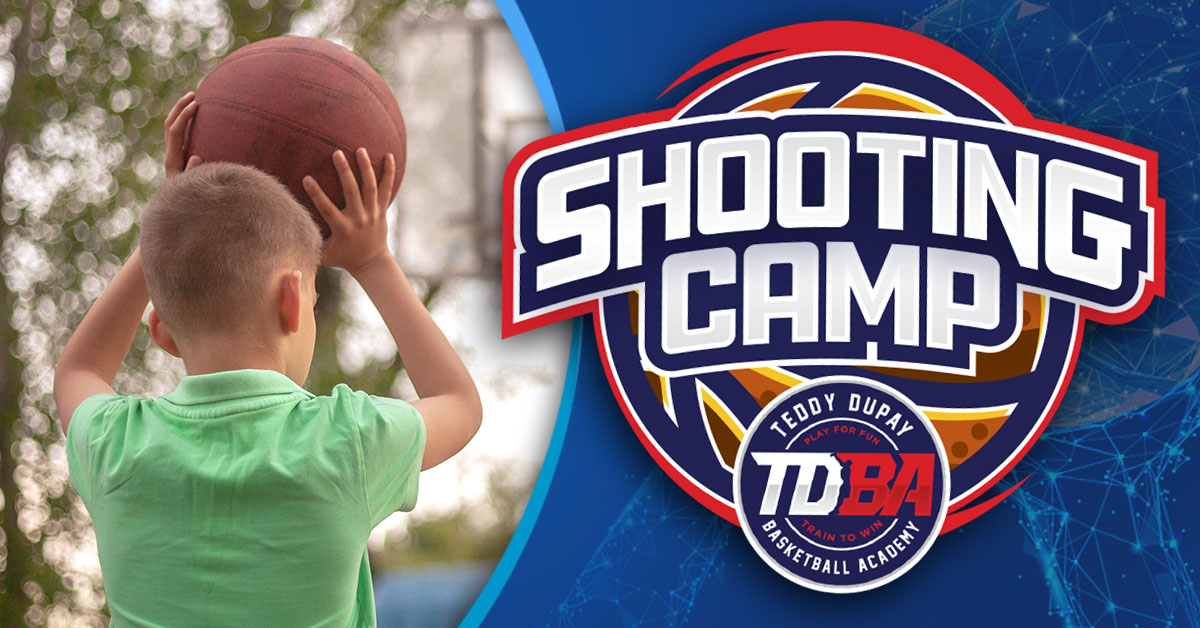 Three (3) Keys to Being a Great Basketball Shooter

Three (3) Keys to Being a Great Basketball Player are the same for becoming and being great at anything. Perfect Practice Makes Perfect! 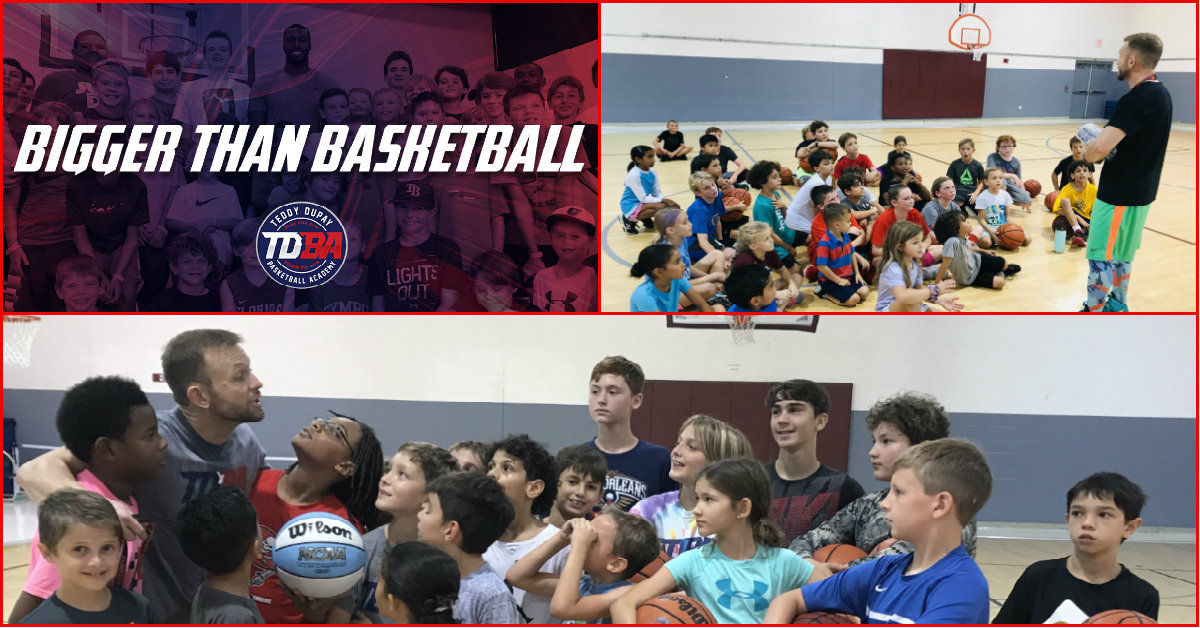 The Most Important Skill in Basketball 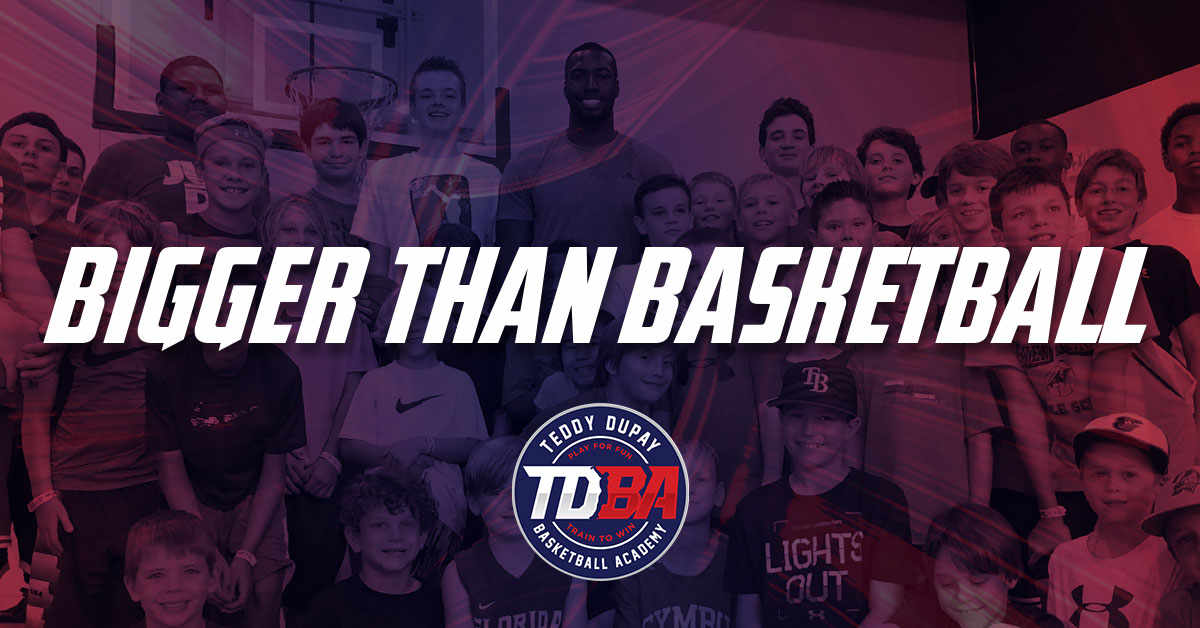 5 things to avoid when coaching kids.

Parents are the most important coaches! 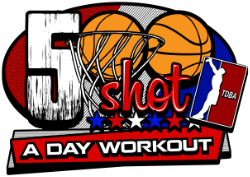